The Inside Scoop on Standardized Tests and College Admissions 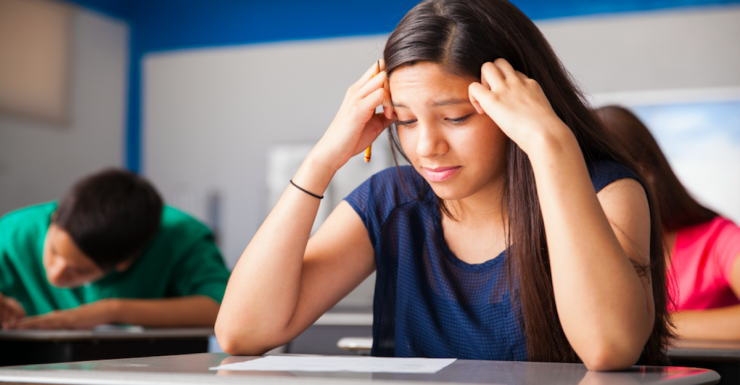 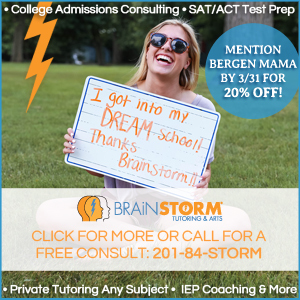 Testing, testing, 1...2...3... Now that we have your attention, let's get to the heart of the test-taking conversation. To take, or not to take, that is the question. Do standardized tests, namely the SAT and ACT, still hold the same importance they once did, and what's the most important factor when thinking about the college admissions process? To shed some light, we spoke with Scott Doty, BrainStorm Tutoring founder and CEO, about applying for college and the weight of standardized tests in a competitive admissions landscape.

The Lowdown on The SATs and ACTs

We all remember having to take the SAT or ACT as part of the college admissions process, but with many colleges making these tests optional, there are a lot of questions about whether they are even necessary. The tests were originally created as a way for admissions officers to create a "level playing field" in which applicants from various states and school districts can be compared through a single common metric. "Because so many colleges still allow or require these scores, the tests seem to be useful enough to still be relevant for the admissions process, as well as the scholarship process," says Doty.

However, the majority of American colleges and universities accept students without prejudice (meaning, without facing a penalty) if they don't have a standardized test score to report. These "Score Optional" colleges permit, but do not require, test scores. Don't have a good test taker? The good news is there is no school that puts test scores as the #1 factor. "Larger schools that focus on numbers for admission typically put scores as third or fourth in order of importance, while smaller schools that focus more holistically on the applicants typically put test scores as fifth or sixth," says Doty.

If you and your child have decided to move forward with the standardized test taking process, which Doty recommends exploring, there are certain steps you can take to decrease stress and increase success for your child. BrainStorm tutoring offers simulated ACT and SAT tests every Saturday morning to start feeling more comfortable with the tests. "Once we have the results, we have a candid conversations about their probability of success on the tests," says Doty. "If we are clear that it will take too many months of effort, then we focus on other admission factors." If a student is determined to be able to earn a score a bit above average for their schools of interest, avoiding the test is a bad idea. An above-average score can mean the difference between admission and rejection compared to other applicants, as well as potential scholarship money up to $10,000 and potentially more.

To determine if the SAT or ACT is a better option for your child, consider their strengths. "The SAT and ACT overlap heavily in grammar and math content as well as critical reading format," says Doty. Does your child read and process things quickly? Are they good at formula memorization and a high quantity of math knowledge? Do they find science topics and statistics interesting and doable? If yes, choose the ACT. If the answers are no, the SAT is your best bet. Keep in mind, the SAT will be changing to entirely online and only 2 hours long, with no essay and one cohesive math sections with calculator for a less stressful experience.

Transcript, time of application, and essays are now the primary factors of consideration, says Doty. Time of application means that when the student applies matters–the admission rate for an early decision candidate is far higher than a regular decision candidate. Essays include the various essays (some schools require none, but most require at least a couple) of 200 to 800 words that applicants need to write for submission.