Stew Leonard’s Is Coming To Paramus 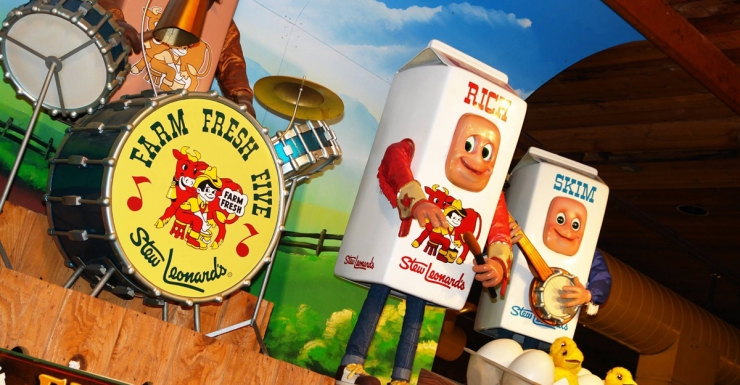 The times they are a changing ... at least over at Paramus Park Mall. After more than 40 years at the same location, the mall’s anchor Sears department store will soon shutter and make way for a couple of new businesses that we have to admit are a little more exciting.

In addition to a 12-screen movie theater, you can also expect a new outpost of Stew Leonard’s supermarket, and if you’re not familiar with the family-owned and -operated chain, well it’s worlds away from your average grocery store. 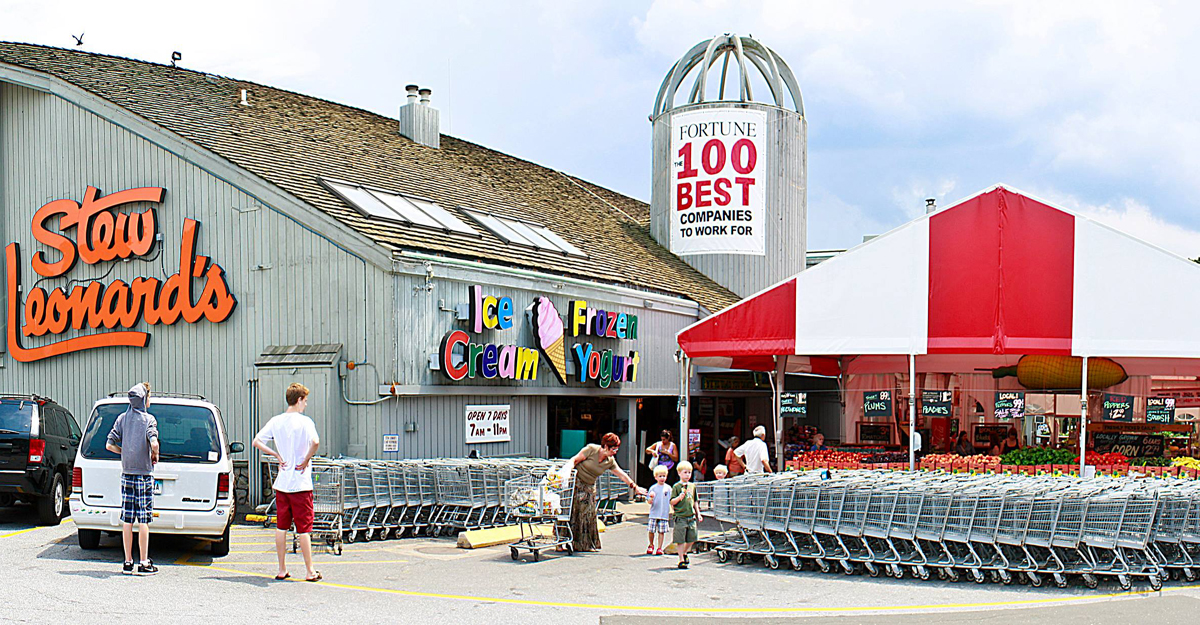 Stew Leonard’s already has six full-service locations in New York and Connecticut and bills itself as a sort of Disneyland of supermarkets with lots of family fun including costumed characters, animatronics throughout the store, holiday and special events (like free ice cream days and cooking classes), scheduled entertainment and even a petting zoo outside (though it hasn’t yet been confirmed that they’ll have one at this new location—fingers crossed).

And then, of course, there are the actual grocery offerings. The place started out as a dairy store in the ‘60s and now focuses heavily on farm-fresh, local items. It boasts that it only carries a fraction of what other stores do and that 80 percent of its offerings are fresh—either brought in daily or prepared in-house. It also employs twice the number of staffers as other stores and says prices are up to 15 percent lower than typical grocery chains. Produce comes in from local farms, corn is non-GMO; organic eggs are laid at farms in Lancaster, PA, and the place even makes its own butter. There’s also a bakery, deli, prepared foods section, butcher shop, florist, and gardening shop.

All this and our kids will be too distracted by singing milk cartons and someone dressed up in a cow costume to bug us about buying more cookies? This place can’t open soon enough.