Old School Cool: Nanuet Restaurant Is Better Than Ever 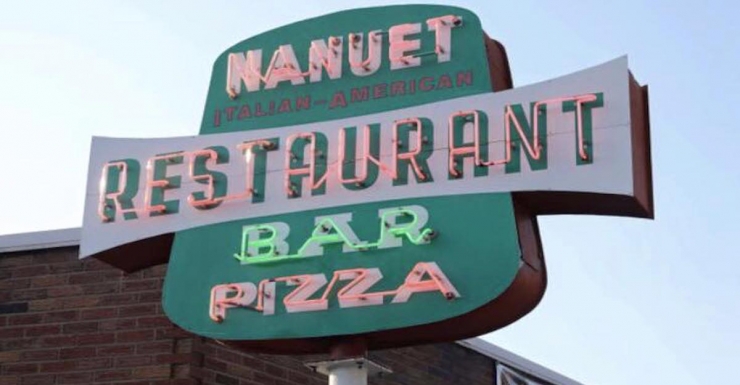 Some classics shouldn’t be messed with (we’re looking at you, New Coke), but others seem to only get better after experiencing just the right amount of thoughtful updating. Such is the case with Nanuet Restaurant, whose iconic menu has been a fine-dining staple for foodies in its eponymous location just minutes from Bergen County—the hamlet of Clarkstown, New York—since 1962.

Known for its thin-crust pizza, the original incarnation of the popular family friendly restaurant closed last year after 55 years in business. But this past June, to much fanfare, new owner Paul Bailey (of Bailey's Smokehouse in Blauvelt) staged a grand reopening that had fans lining up, hoping that, along with the new look of the place and Chef Kerri Horgan’s revamped menu of Italian-American fare, more than a little of the old magic (and that amazing pizza) remained.

Spoiler alert: it does! We ordered a small cheese pizza ($10) just to make sure, and we are pleased to report it’s as crispy and crunchy as ever. Glad to know that the #pizzastays! Equally delicious was the rest of the meal we ordered, starting with the Ciliegini Dumplings ($9)— imagine a mozzarella stick crossed with an eggroll—and the house-made Italian Nachos ($9), which come topped with bruschetta, fresh basil, mozzarella cheese sauce, and a dollop of fresh ricotta on top for good measure. 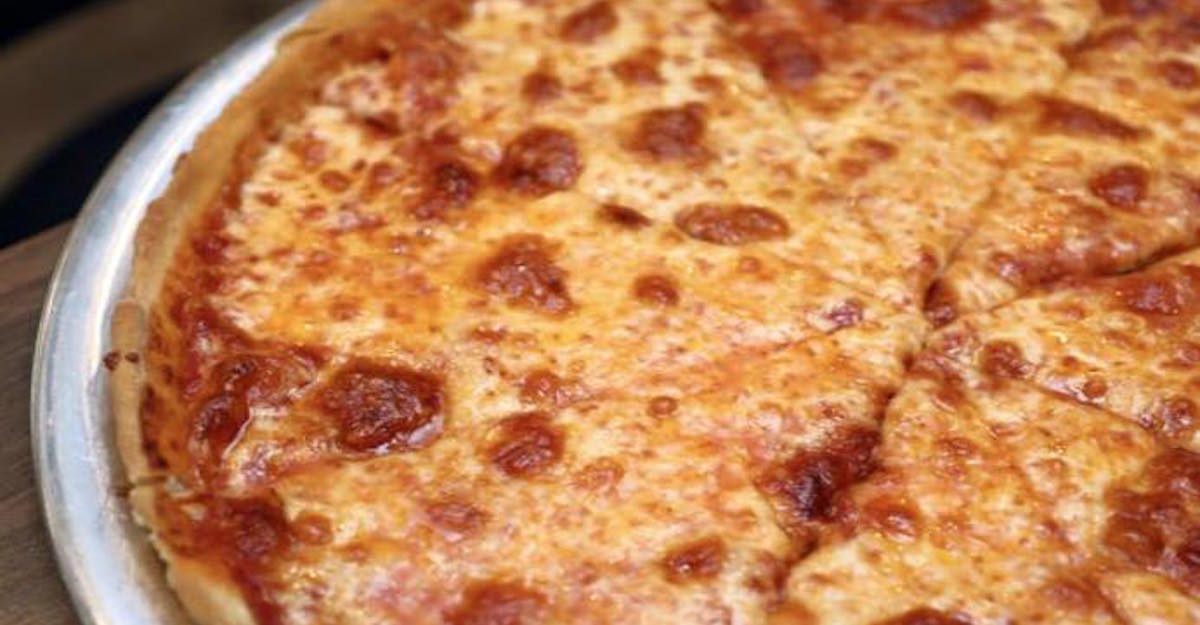 Not in the mood for pizza? We also tried the Burrata burger ($13), which arrived open faced with two big balls of burrata cheese and a heaping portion of Old Bay-seasoned fries. Not only did it look amazing but it tasted even better.

For dessert, the waitress surprised us with a double-chocolate-chip Pizzookie on the house which is just what it sounds like: a pizza-sized cookie prepared in a mini cast-iron skillet served with two scoops of vanilla ice cream. We left stuffed, but also planning our next visit, so we could try some of the other awesome-sounding dishes on the menu (fried chicken and corn soufflé waffles, anyone?)

It’s official: Sometimes you CAN improve on a classic!