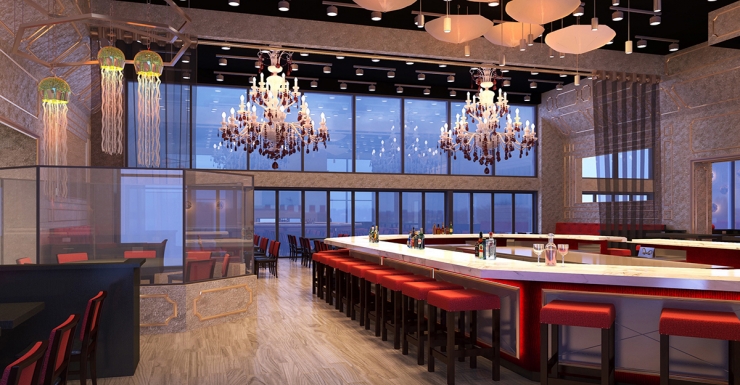 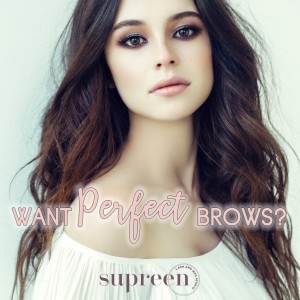 Your going to be spending a lot of time at the soon to open Las Ventanas Restaurant & Lounge in Fort Lee- for date night, group dinners, girls night outs, family brunches and the like.

Alex Duran and the team behind foodie favorite Son Cubano in West New York just broke ground on their next big thing which will be coming to you (if all goes as planned) this November set in the space between the two luxury towers that make up The Modern in Fort Lee. 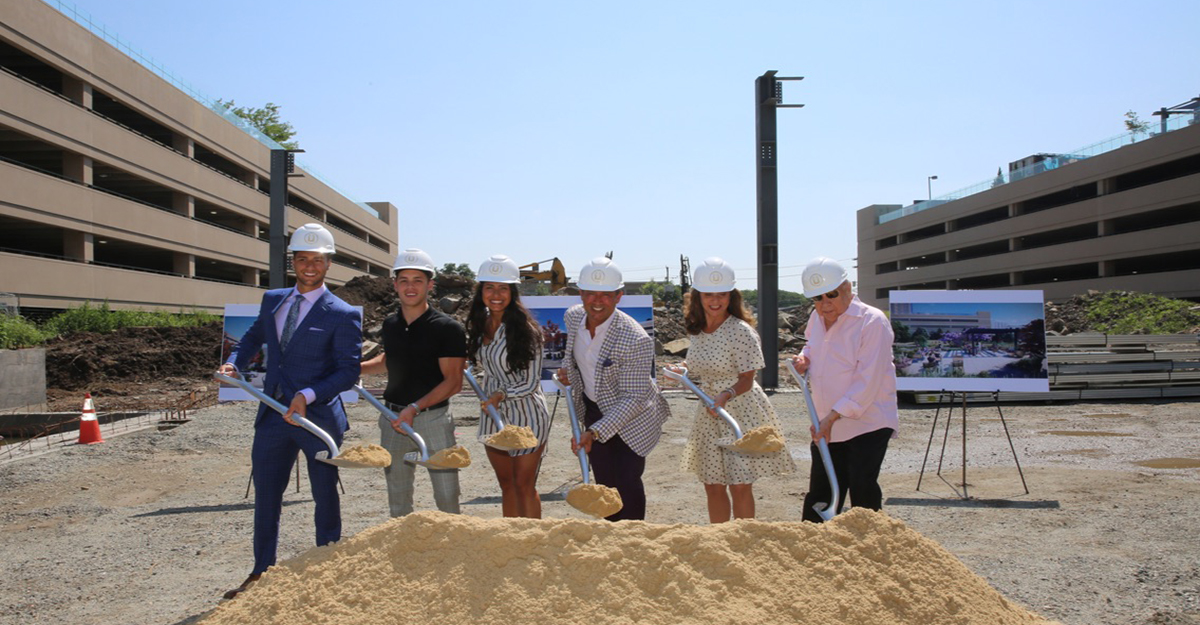 We hit the groundbreaking and got the inside scoop on a few other things you should know.

First and foremost, David Burke will be in the kitchen. Yes, THE David Burke. Along with veteran chef Ricardo Cardona, the duo will be cooking up American, Latino fare with Asian influences. Think fresh fish and seafood, steaks and pork, creatively prepared with Latino and Asian accents like Yuca, Yuzu, Mango and Miso. And we're expecting some creative cocktails because this place is as much about lounging with your pals as it is about dining.

And that brings us to the lavish decor and space. It will be glamorous. From valet parking to the modern wood and glass exterior, and interior accents like chandeliers and banquettes, Ventanas will be a place you'll want to dress up for.

Oh and we almost forgot to mention that when Spring hits, they'll be unveiling the outdoor dining and lounge, so there's even more to look forward to.  Let's toast to that.