How to Keep the Peace at Home Right Now 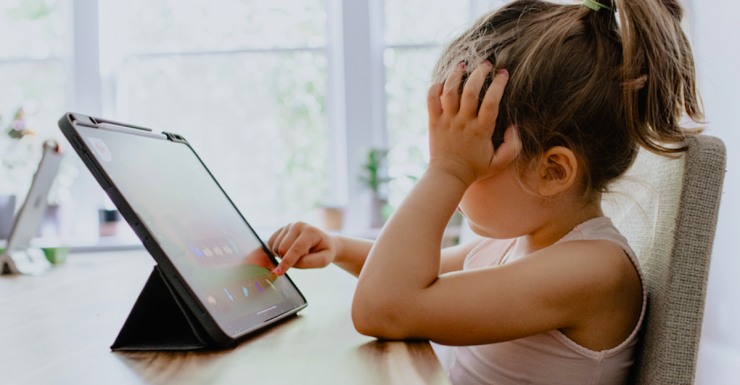 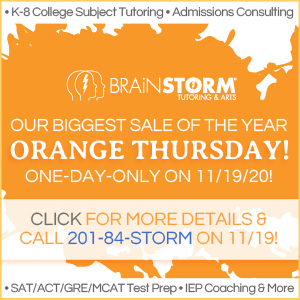 While most families are getting used to virtual learning becoming the norm, that doesn’t mean it’s getting any easier. The situation comes with a host of challenges: the whole crew home all day, juggling your own responsibilities with a slew of new school-work related ones, and making sure your kids stay focused and motivated while learning from home. But the greatest concern we’ve been hearing from parents lately as many school districts are shifting from hybrid to full-time virtual with a new spike in area COVID cases, is the strain it’s putting on their relationships with their kids as they toggle from parent to teacher throughout the day. So how can you set your kids up for homeschool success while minimizing friction and stress in your day-to-day familial relationships? We spoke with Scott Doty, co-founder and CEO of Bergen County-based BrainStorm Tutoring and dad of two young daughters, to get his top five tips to stop the struggle and keep the peace at home.

Whether it’s where your student sets up the laptop, which subject to tackle first thing, or what to eat during snack time, our days are filled with more decisions – and more potential conflict – than ever before. “Every chance that there is for a decision to be made, there’s an opportunity for friction,” says Doty. “And that piles up over the course of the day.” While curveballs are unavoidable, take advantage of making non-negotiable, clear decisions about everything else you can ahead time. And no decision is too small, from what supplies should be on your kids’ desks to how many tabs they can have open on their browsers to what time they get to have lunch. You’re not just laying out the ground rules, you’re explaining that you’ve thought them through, that they’re not going to change and that they’re not going to be discussed again. Sure, there might very well be pushback, but just creating and sharing those decisions will help significantly, says Doty, who suggests planning a distraction-free conversation with your kids. “You need to do it the first time really well. You need to speak graciously and speak with them as an equal with love and say, ‘We have to do this together. I’m the authority in this case and I’m going to make the final decisions. I love you and want what’s best for you and here’s what I’ve decided.’” And since not every decision is created equal, choose the five or so that you think are most important and explain the consequences for questioning them. 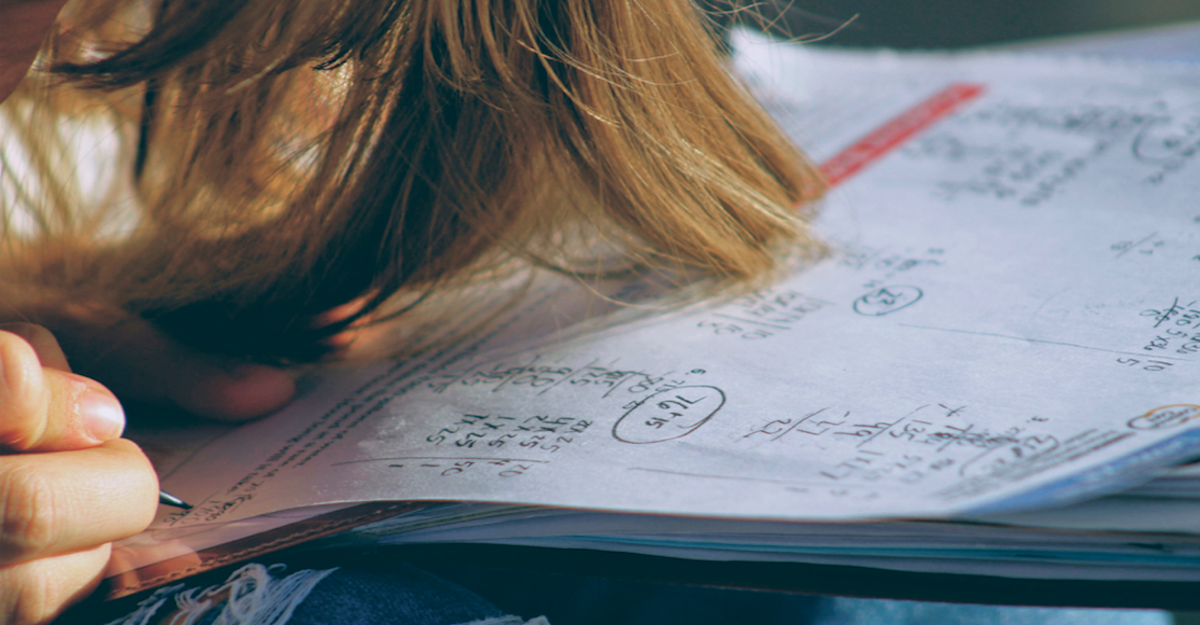 Overexposure can cause tension in any relationship. It’s not just kids getting sick of parents, but vice versa ... and that can lead to everyone losing patience. Doty advises challenging yourself to cut down the amount of time you’re sitting with your student while they’re working, which can sometimes feel like a punishment to many kids.  “It feels like we’re looking over the shoulders and it’s annoying that we’re trying so hard to make sure that they’re on top of everything. Sometimes they’re not and we do have to be on top of them, but the idea is to negotiate,” he explains. Tell your child you’re going to leave them for a certain period of time to get a specific task done completely independently. (Hooray!) Now it’s up to them to actually get it done. Without you. “Here’s your big moment. Kick some ass. If it’s done, here’s the consequence. If it’s not done, here’s the consequence. Just make it very clear,” says Doty. “And usually the consequence if they haven’t done it is you’re going to sit there for the next hour or two, which they are going to find very annoying. Instead, if they did it, what they’ve won is another 45 minutes without you on the next assignment.”

We can get so focused on making sure the daily grind of assignments, homework, and tests are taken care of that we can overlook things like our kids’ sleep schedules, diets, hydration levels, and how often they’re getting outside or just getting breaks from the screen. “These non-academic factors impact their ability to sit in front of a screen and focus. Even adults aren’t good at that,” according to Doty. “You want to be hyper-vigilant. This is a tough situation any way you slice it, but man it makes it so much worse when you’re sleeping poorly or eating poorly. That’s a recipe for disaster.” Letting your kids get their energy out and move their bodies throughout the day, even if there isn’t time to get outside, is ultra-important, too. Doty recently bought his daughters a gym mat they can bounce around and do some somersaults on during five-minute breaks just to burn some energy and refocus. “It makes them feel so good and helps them realign and refocus,” he says. And who says moms and dads can’t sneak in a couple of cartwheels in between meetings, too?

Having no idea how long something is going to last is frustrating for anyone at any age. (Think of the sheer panic you feel when a call you thought was going to be 15 minutes now drags on well beyond that with no end in sight.) But the issue is especially challenging for kids. While there might be a myriad of factors when you get kickback from your second grader over a math worksheet one reason might be that he doesn’t know how long it’s going to take. “He might be thinking, ‘Oh my God, this could take hours. Math sucks and this is going to last forever and I’m just going to throw a temper tantrum and not even do it,’” according to Doty. To make the post-worksheet future seem a little more within reach for your child, set a “time box” with a specified amount of time for getting it done as best you can. “So it’s good news,” he says. “We’re going to be done with this in 35 minutes and however well we can get it done in 35 minutes will have to do. This is not going to drag on all afternoon.”

You look the same and talk the same, so it’s no wonder your kids are confused about when you’re mom and when you’re teacher ... and when they’re your kids versus when they’re your students.  “The solution is visual cues,” says Doty. “You need to give your kids a visual cue that you are currently in teacher mode, you are not in parent mode.” First, make sure you’ve implemented a set place in the house where school time takes place. (Remember that part about deciding where your kids’ work space is? Yeah, it’s important.)  That way, when you’re in that space you can both honor the boundaries. Second: Try a “uniform.” “This sounds really goofy but it helps your young kid. Whenever you’re wearing this shirt or this kind of shirt, it’s teaching time. It’s school time,” he explains. “I’m not saying to do 20 costume changes a day, but think about how you can do your own version of that and how can I give my daughter or son that at a subconscious level that I’m teacher and he’s not going to mess with that.” For Doty, it’s his company T-shirt, but it could even be a hat you can easily take on and off. “When I come down in that T-shirt, they know that they don’t ask me about anything other than the assignments they’re working on right now.” 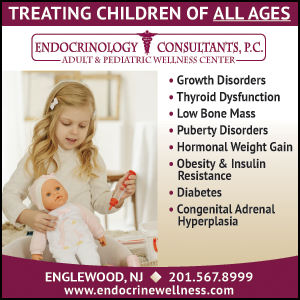