Pix Takes Backpacks Into the Future 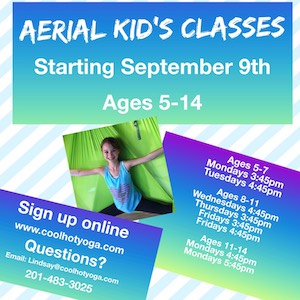 A year ago, a little startup called Pix launched a fundraising campaign on Kickstarter and raised more than $30,000 in its 48 hours. What was it creating that caught the attention of so many who then reached into their wallets to help get the product off the ground? A very cool digital, customizable backpack targeted at “those who dare to be different.”

Fast forward to back-to-school season 2019 and the backpacks are officially on the market. The concept is, for sure, a super clever one: Each backpack features an ambient digital screen that allows the wearer to change up the display with images, animations, widgets, or games via the smartphone app’s built-in library. Those who want customize things even further can create their own pixel-art images, write words, and upload GIFs to the app to be displayed on the digital screen for the world (or whomever is walking behind you, at least) to see.

The packs are attention-grabbers in more ways than one: Since they light up, they help kids to stay visible and safe, too. Plus, they’re water-resistant and come in a few different color choices. OK, here’s the thing: The price is kind of’ steep (unless you were smart enough to reserve one at a discount during the Kickstarter campaign) at $260, but anything that gets our back-to-schoolers excited to strap on their backpacks and get out the door is probably worth it.

Pix backpacks are available online at Pix.com and Walmart.com.