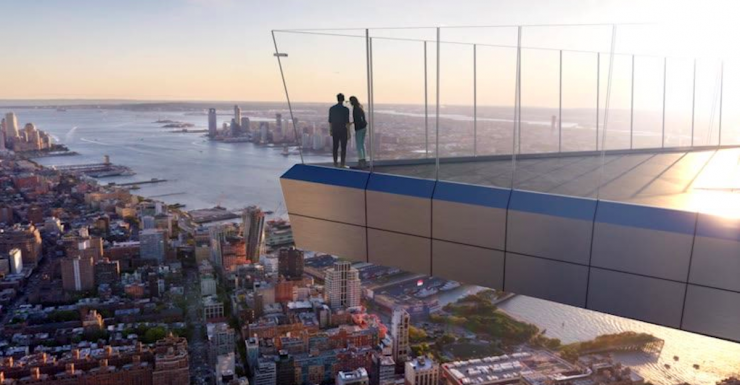 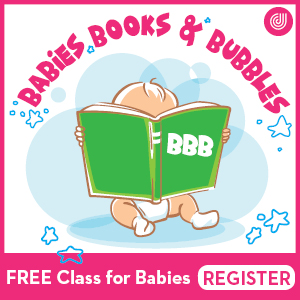 We’re barely through all the fanfare around the opening of the first few over-the-top attractions at American Dream including Nickelodeon Universe, the country’s largest indoor amusement park, and Big Snow, North America’s first and only indoor, real-snow ski and snowboard complex, both of which are already up and running. And now, just across the river at Hudson Yards, we’ve got another first-of-its kind offering popping up in just a few months. Warning: Those afraid of heights (like even a little) can stop reading now.

It’s called Edge and it’s set to become the highest sky deck in the Western Hemisphere when it opens this March on the 100th(!) floor of skyscraper 30 Hudson Yards. Thanks to frameless angled glass walls, the platform will offer guests – who’ll be whisked up there via a lightning-fast 60-second elevator – 360-degree views north to Central Park and south the Statue of Liberty and will also feature an area with a glass floor for peering straight down to the street allllll the way below. The triangular deck juts 80-feet out, ending at what’s dubbed The Eastern Point, which has enough room for a single guest to stand and get the feeling of floating in air, or, alternatively, being completely terrified. For both calming nerves and toasting the feat of being 1,100 feet above the earth, Edge will also have a Champagne bar on site. So, if you’re wondering if bubbly tastes better that high up, you better order a whole bottle in the name of research.