Starting This Week, It’s All Downhill for Big Snow at American Dream 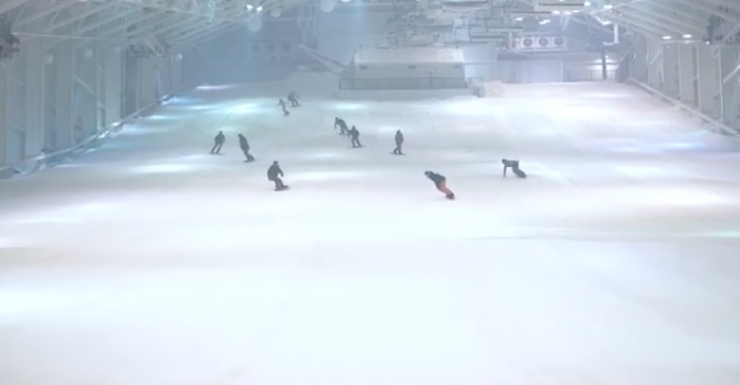 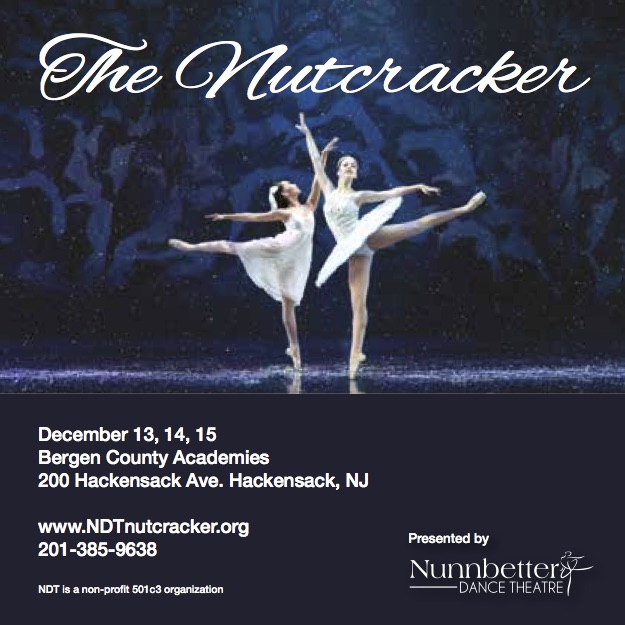 Before there was American Dream – the $5 billion megamall behemoth boasting theme parks with record-breaking roller coasters, towering water slides, hundreds of high-end retailers, dining destinations, an aquarium and so much more the whole shebang was known as the future site of a single, mind-blowing attraction: an indoor ski resort.

The project has indeed been in the works for nearly two decades, during which there were changes to its name (it was originally dubbed Xanadu), developers (three to be exact), and opening plans (too many to count). But the powdery juggernaut officially known as Big Snow is finally here with the opening mere days away on December 5th . (We did however, spot an ad for an open house hiring event set to take place over Thanksgiving weekend, so seems like they might be cutting it a touch close.)

Run by the same outfit behind Vernon’s Mountain Creek, Big Snow is being touted as North America’s only indoor, year-round, real-snow ski and snowboard resort. The 16-story,180,000- square-foot facility will offer three trails – split between easy, difficult and most difficult – accessed by four lifts, Also look for a freestyle area with jumps and halfpipes and a kid- friendly snow play zone along with private lessons, coaching, kids’ camps, and party packages.

Tickets are already on sale and we’re happy to report that Big Snow offers the kind of lift pass we’ve always dreamed of – a reasonable two-hour option for $29.99 or a six-pack for $99.99. The cost goes up from there and if you want to add in equipment and outerwear rentals, that’ll run you $49.99 for a single session. Note that all of the above is online pricing so if you have a computer or a phone, there’s kind of no excuse to pay more, and you’ll also get the option of choosing your time slot. Yes, things have changed since the days of clipping a weathered sticker on a metal hook to our ski jacket zippers. Did we just date ourselves? Well, at least they’ve still got hot chocolate ... 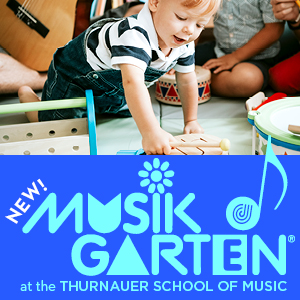