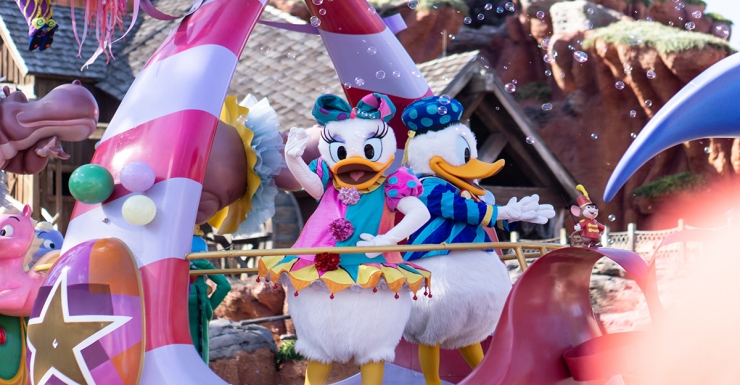 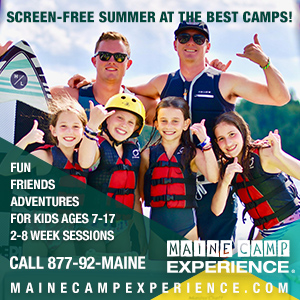 If you’ve taken a family trip to Disney World – or even considered taking the pricey plunge – you likely went during a school break or at the height of summer. If you’re looking to avoid crazy crowds and sky-high rates, however, there are better periods to hit the happiest place on Earth. You’ll likely have to be OK with pulling your little musketeers out of school for a day or two, but we promise they won’t complain. Here are four periods to ponder for your 2020 Orlando excursion. 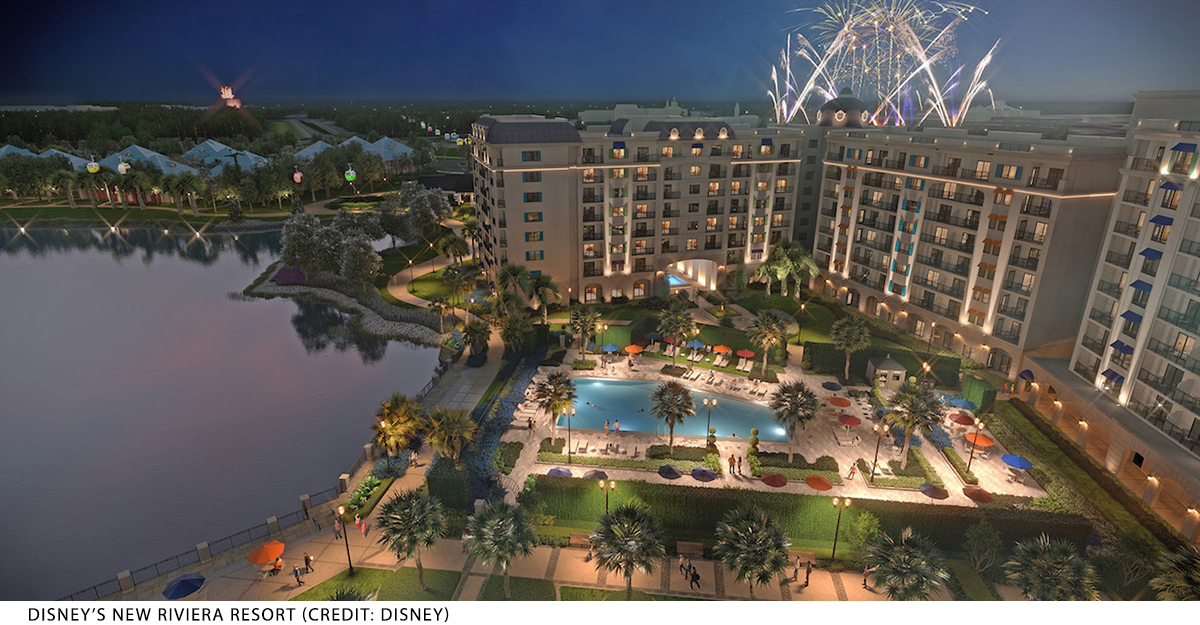 This four-day chunk hits just before the long holiday weekend thanks to Presidents’ Day, and that’s precisely the point. The days leading up to that weekend are gloriously quiet around Disney since they’re wedged between the National High School Cheerleading Championships and the weekend, making for a quiet few days down at the park. Since most schools that get a February break in our area have it the following week, if you’re considering going then, make sure to do it after the holiday weekend and include the 18th . According to experts, crowds pack the park after that thanks to the Princess Half Marathon weekend that runs from the 20th to the 23rd.

Schools are still in session, there aren’t any big breaks, and it’s a holiday-free month right up until the end with Memorial Day. Since most families are saving their pennies for a summer vacation, the parks aren’t as crowded as mid-summer or March and April during spring break. The earlier the better as the weather starts heating up throughout the month and can feel like summer by late May with afternoon storms, too. 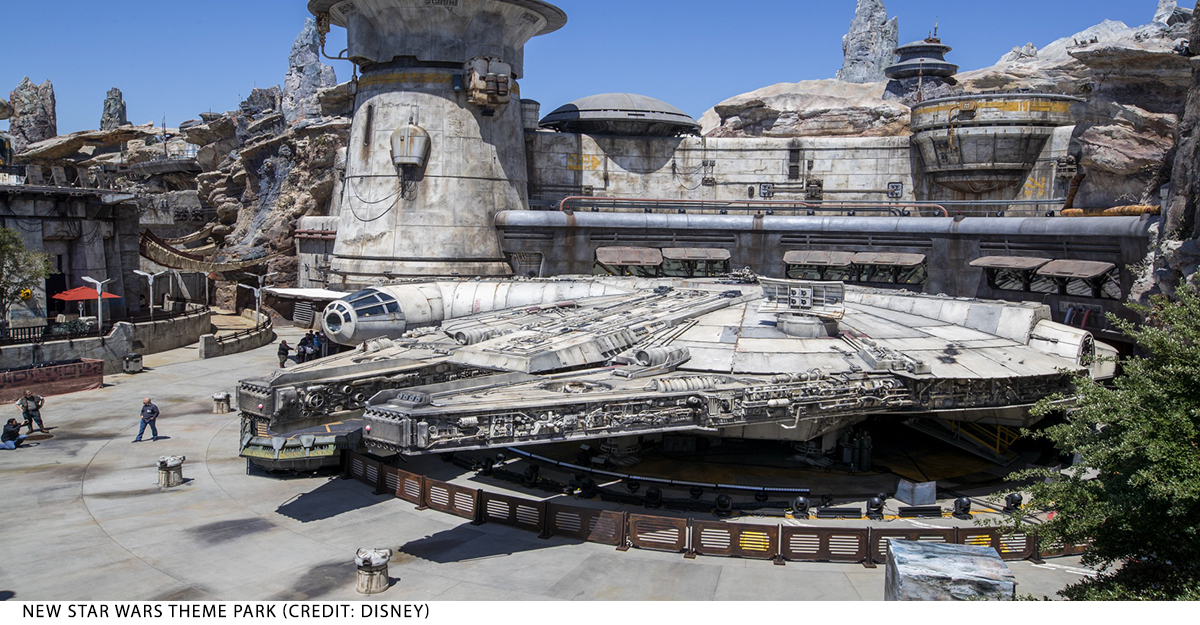 Ask any Disney pros for their favorite time to hit the park and they’ll likely tell you the ninth month of the year. Kids are back in school, crowds are light, lines are short and hotel rates are about as low as they’re going to get. (Ticket prices dip to their lowest off-peak rates during this time, too.) Plus, the weather is still nice and warm without reaching sweltering temps of summer but the waterparks are still up and running. So, if you can swing a September trip, definitely do it.

While the rest of the world is searching for deals on Cyber Monday, you could be getting your own bargain down at Disney World. Crowds are lighter, hotel prices fall and admission fees come down as everyone heads back to work and school until Christmas. You might even get a sneak peek of some of the parks’ always over-the-top holiday decorations, if you’re lucky. But if you’ve managed to swing this trip between the two major holiday weeks, then, clearly, you already are.