Boys Will Have A Ball At Winaukee Summer Camp [dedicated] 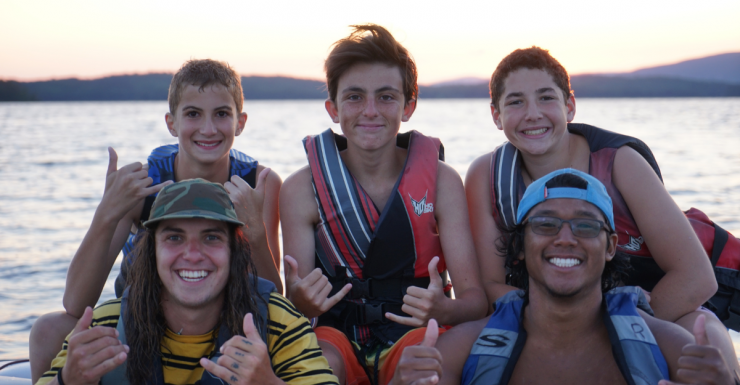 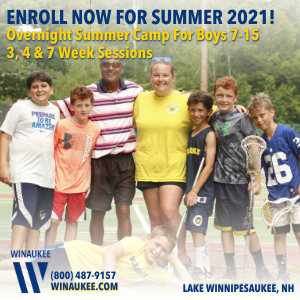 After a year in which kids have stared into too many screens and spent waaaay too much time with their friends online, summer is on its way and it’s time for kids to get outside. It’s also time for them to reclaim some of the normal summer experiences that were put on hold last summer. Camp Winaukee, a camp for boys ages 7 – 15, is ready to welcome your son to the shores of beautiful Lake Winnipesaukee in New Hampshire for a summer of adventure and, thank goodness, no screens.

Across two campuses, one located on the mainland for boys ages 7-12, and one located on a spectacular 60-acre island for the older boys ages 13-15, the staff and counselors at Winaukee ensure that all boys are valued and celebrated for who they are. They provide safe opportunities for growth, tons of fun, new experiences and adventures all within a traditional camp setting. 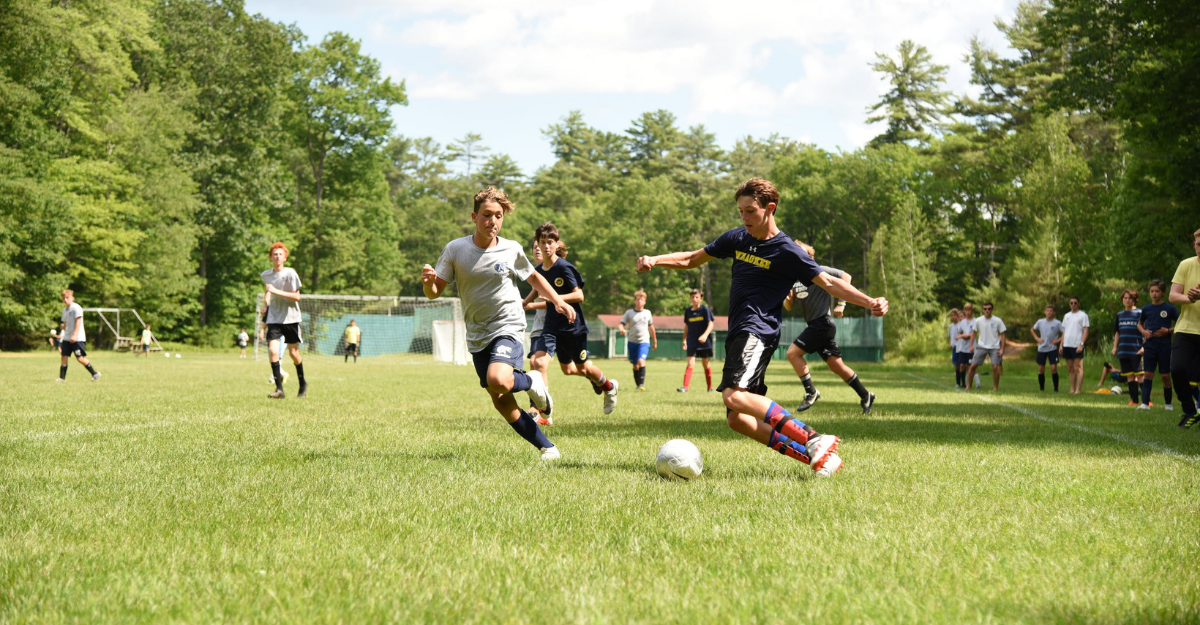 At Winaukee, your son, no matter his age or current ability, will get to experience a wide range of athletic programs and sports instruction in state-of-the-art facilities. The focus is on skill and confidence development but also on developing team leaders who model teamwork, communication and sportsmanship. Campers have the opportunity to participate in inter-camp tournaments and summer leagues with other camp teams in the area. Winaukee offers both team and individual sports opportunities in sports including basketball, soccer, lacrosse, hockey, baseball, golf, archery and fitness. Winaukee also runs a high-quality tennis program across 18 hard and clay courts.

Boys at Winaukee will also get to try their hand at water sports including waterskiing and wakeboarding. All boats are driven by lifeguards with extensive experience. A little closer to shore, campers can paddleboard, canoe, kayak, fish, sail, swim or enjoy the inflatables in the lake. 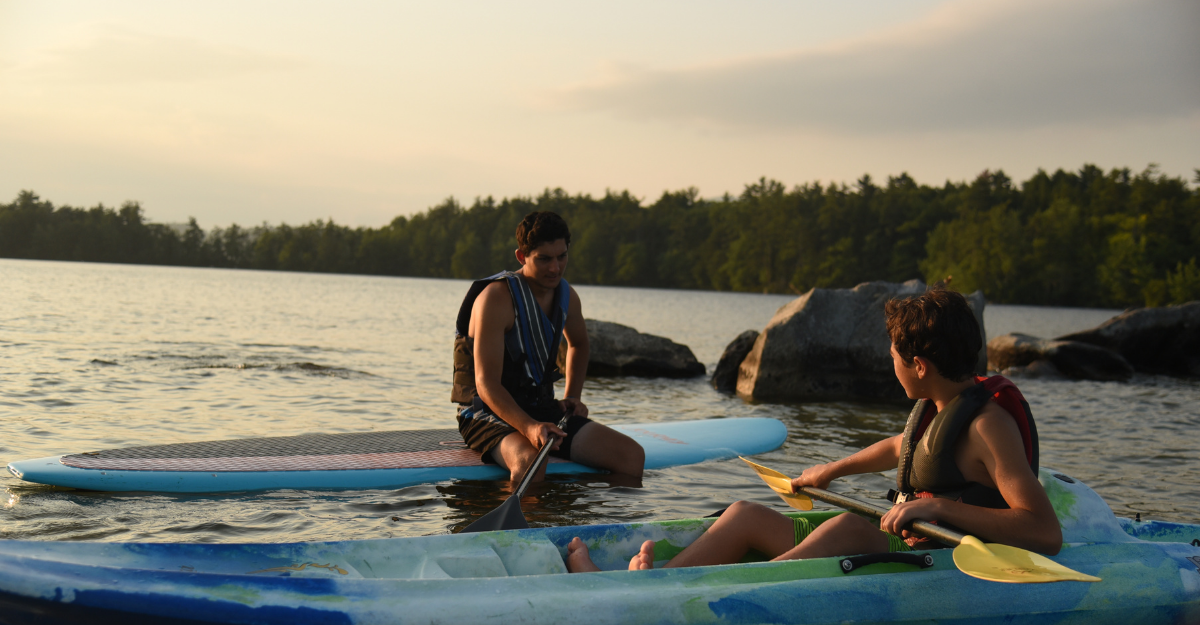 To round out the Winaukee experience, campers are provided with a robust and progressive outdoor adventure program. Nestled on the shores of Lake Winnipesaukee, Winaukee is also surrounded by the White Mountains. Hikes of varying lengths allow campers climb a peak and to experience the natural beauty of the area while also learning to be stewards of Winaukee’s natural setting and, by extension the global environment.

Winaukee is located two and a half hours from Boston and 5 hours north of New York City. Mainland campers enjoy small cabin groups with a maximum 3:1 camper to staff ratio. Teen campers reside on a 60-acre island on Lake Winnipesaukee. The Island is truly a camp built for teenagers with larger bunks and a 100% elective based program. The Island promotes a greater sense of responsibility, brotherhood and independence. 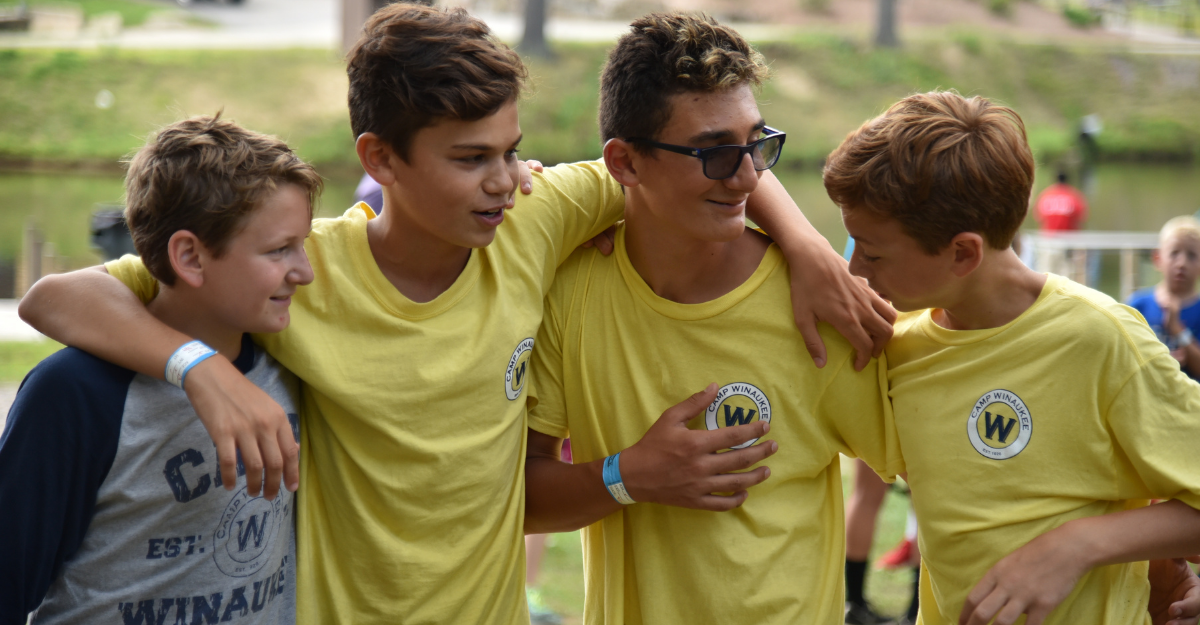 Winaukee’s commitment to your son extends far beyond giving him a great summer experience. In their words, “Winaukee exists to provide life-changing experiences that shape a boy into a man, and direct the path his life will follow.” To that end, their guiding values are sportsmanship, spirit, brotherhood and community. Boys at Winaukee are supported in their triumphs and their challenges as they are pushed to try new things and have a ton of fun!

Winaukee is also committed to your son’s safety. In addition to their usual focus on your son’s emotional and physical safety, the staff at Winaukee has been following best practices, advice from their medical board, and CDC guidelines to provide ensure that they are able to prevent and mitigate COVID-19 in their small community. They know how important the camp experience is to your child and they have found ways they can provide that safely.

For more information about Winaukee, or to schedule a tour, please visit the website.